"An American monkey, after getting drunk on brandy, would never touch it again, and thus is much wiser than most men.” Charles Darwin

Where: At our local library.

Why this is on my list? This has been on my list for years but I've never had any luck finding a place where you could actually do it. Last night I took my daughter to a free event they hold monthly at our local library. Each month it's something different, last month it was a magician, last night it was a traveling zoo and I had NO idea I'd be able to do it! It was a total surprise LIFE LIST item which was so awesome because most of the time I spend months or even years planning a LIFE LIST experience so when they are out of the blue and not to mention FREE they're even more exciting!

Will I do it again? Yes, if I ever again have the opportunity. The handlers brought out the monkey last and strongly emphasized that we would not even be able to touch him. Every other animal was brought around and we all had a chance to touch most of the exotic animals (excluding the tarantula) and all of the domestic ones. They were adamant about the monkey's uncertain disposition. Absolutely NO children and NO men could get near the monkey...apparently he only liked blonde females. At the end I saw a little group of blonde women gathering around the monkey and wished I could join in but I had my daughter with me and didn't want her to get near him. Before we were ready to leave I wanted to show her one of the animals once more. A woman turned to me and asked if I got to hold him, she had just had her turn and was telling me how nervous she was when he started nibbling her neck. I asked her if her she got a picture of her once in a lifetime experience as she was also there with her young daughter. She had not so I offered to take one for her...I was feeling a little jealous still thinking I wouldn't be able to take a turn. While she was holding the monkey for a second time our daughter started playing together on the other side of the room far away from the other animals. Even though I was really nervous (because I assume the worst case scenario in everything I do) I thought what the heck, it's been on my LIFE LIST forever and now I have a free opportunity! He was just like a little baby, he was soft and made sweet little noises. It was a really cool surprise LIFE LIST experience! When we were done I said to her 'that's so cool, that's actually one of my LIFE LIST things' she said "Oh right like one of those bucket lists" I laughed to myself thinking...if you only knew....

Something I'd recommend? Monkeys can be incredibly dangerous animals. I was nervous because I know how quickly an animal can turn on you (did I ever tell you about the time I was viciously attacked by a dog?) Animals are animals and can be potentially dangerous at any moment. So I would leave this to your own discretion-I WOULD NEVER RECOMMEND ALLOWING YOUR CHILD NEAR ANY EXOTIC ANIMAL AND WOULD USE EXTREME CAUTION AROUND DOMESTIC ANIMALS THAT COULD IN ANY WAY INFLICT HARM. ANIMALS AND CHILDREN ARE BOTH UNPREDICTABLE AND SHOULD USE EXTREME CAUTION IN THE PRESENCE OF BOTH.
http://news.nationalgeographic.com/news/2003/09/0916_030916_primatepets_2.html
Posted by Allison
Email ThisBlogThis!Share to TwitterShare to FacebookShare to Pinterest
Labels: Done

I'd really love to hear your thoughts! Comments will post after moderation. 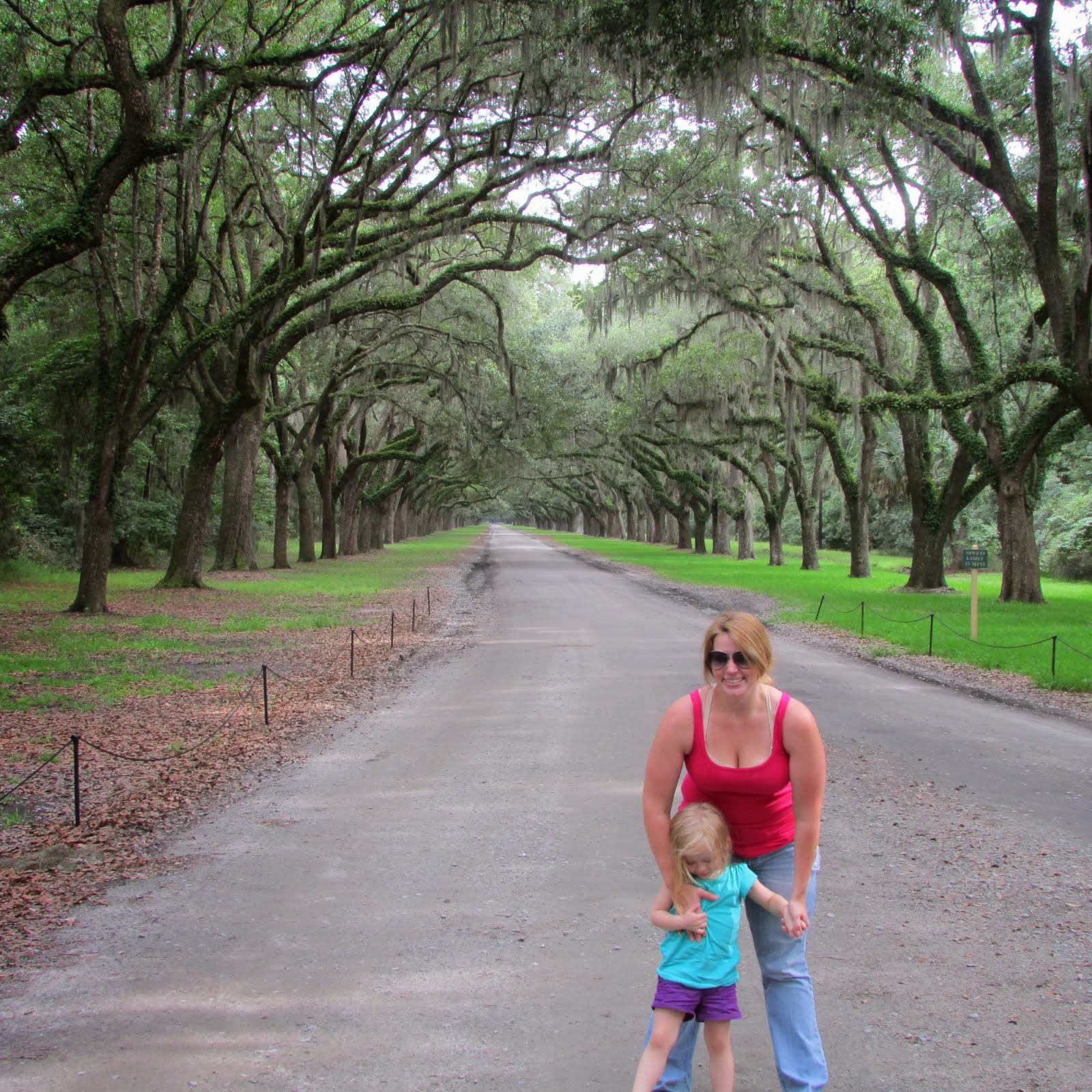 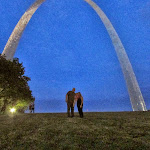 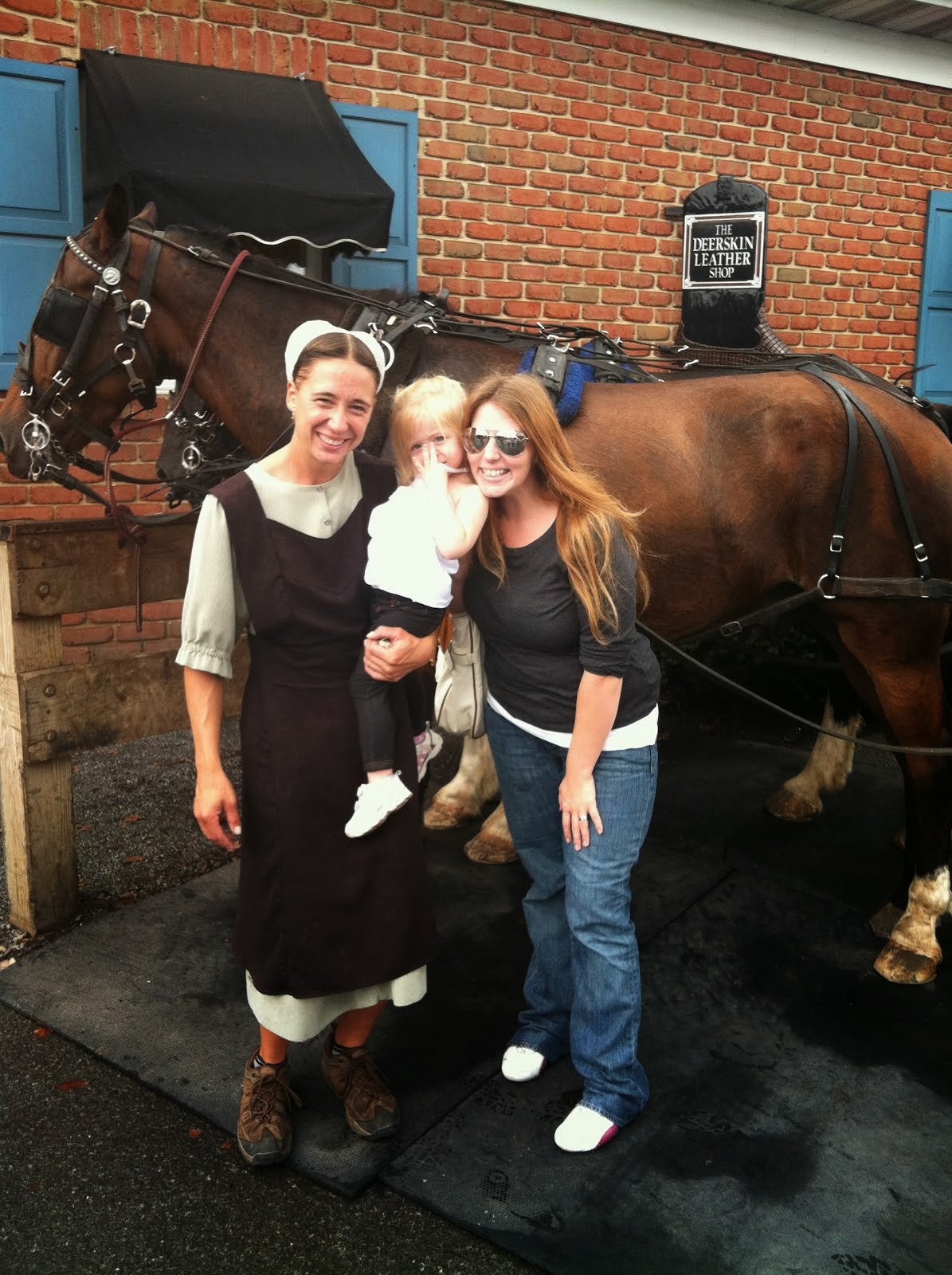 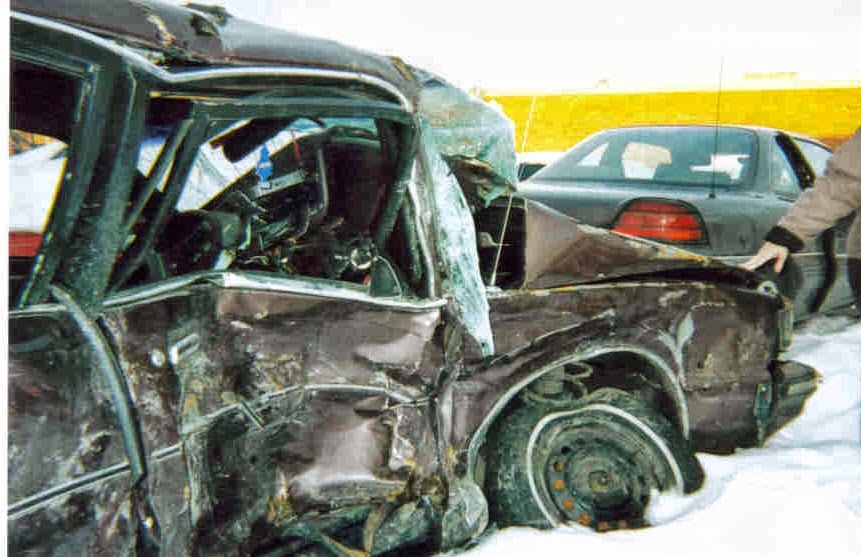 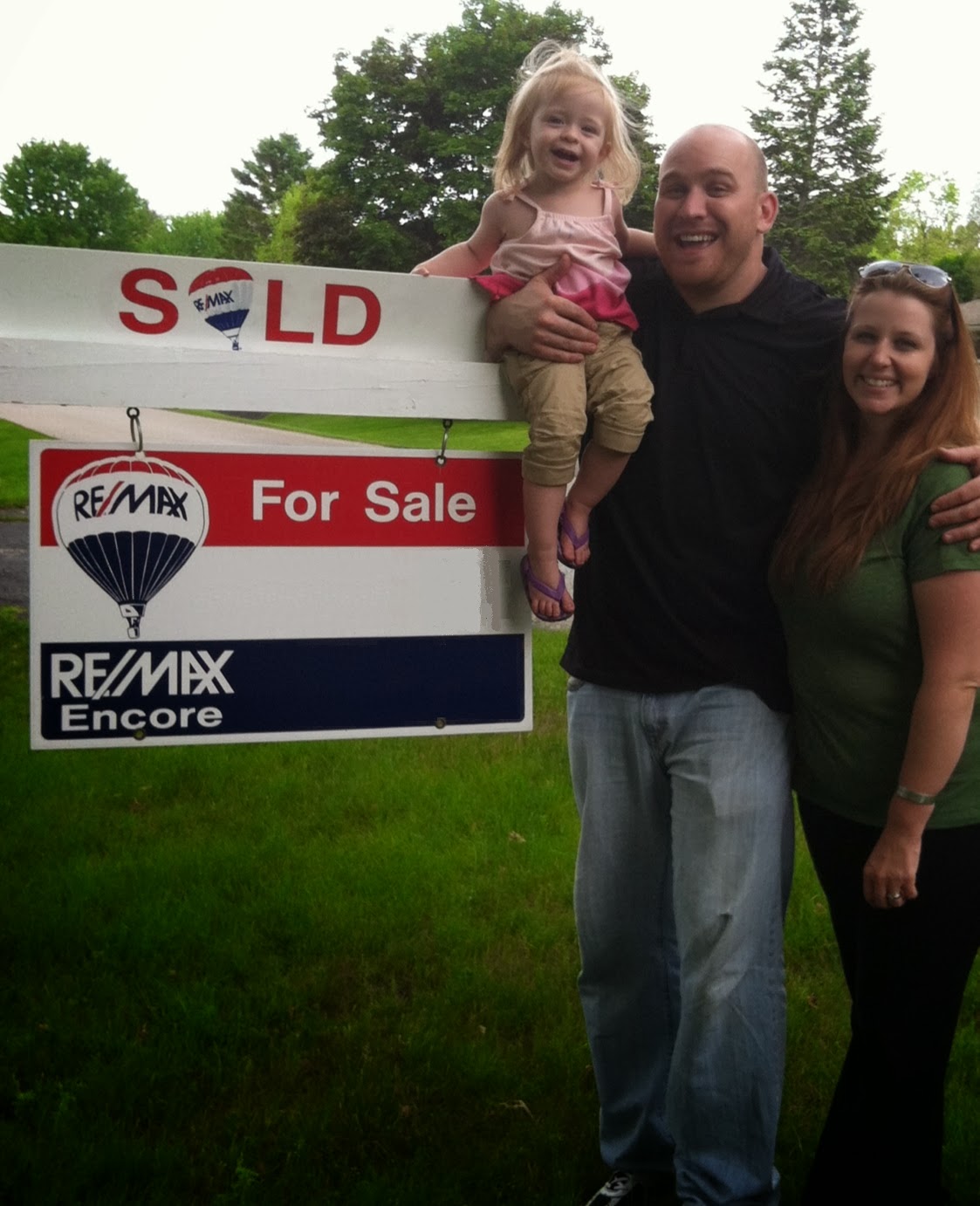 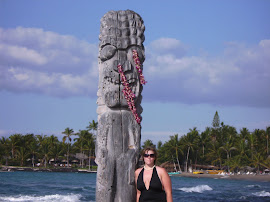 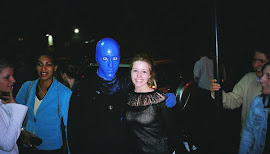 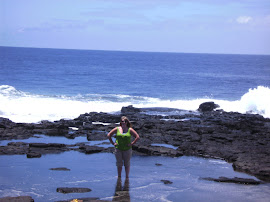 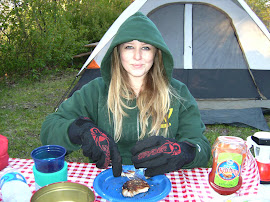 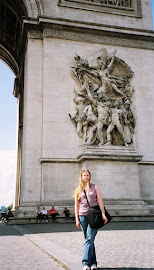